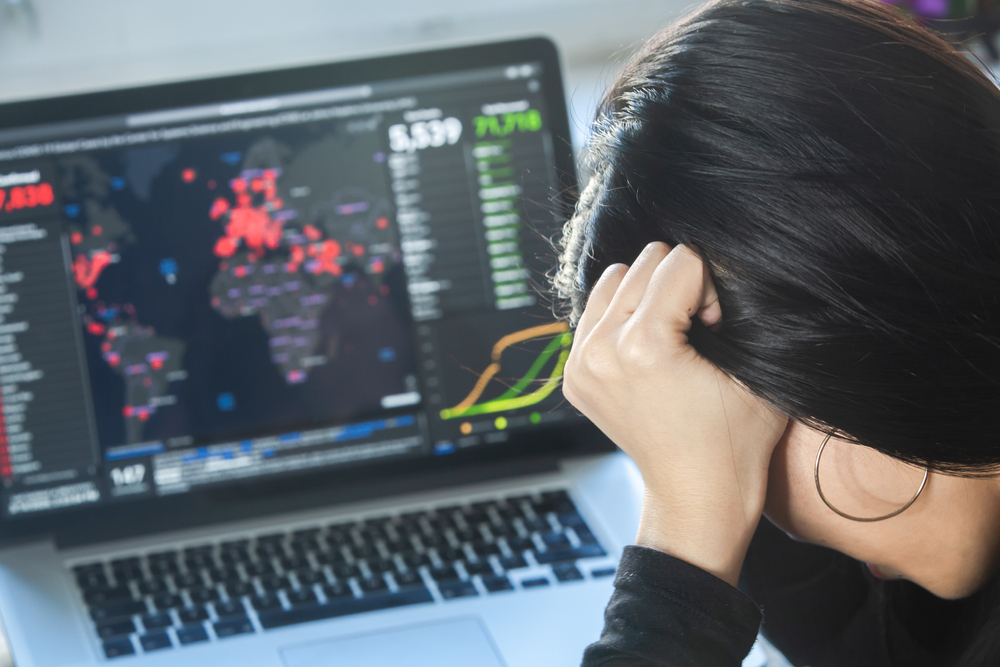 Psychotic disorders significantly affect the functioning of the brain by altering thoughts, beliefs or perceptions. For example, a person with a psychotic disorder may hear voices or have the impression that other people are manipulating their thoughts. She can hardly tell the difference between what she sees and what is real. It is said that the person affected during times of crisis loses contact with reality.

The main forms of Schizophrenia are:

Schizophrenia: Schizophrenia causes loss of contact with reality by affecting thoughts, emotions, feelings and behaviors. The affected person has difficulty functioning in their daily activities.

Have difficulty concentrating or following a conversation;

Believing that a star has fallen in love with her;

Brief Psychotic Episode: Symptoms for a brief psychotic episode are the same as those for schizophrenia. However, they appear suddenly and are often triggered by significant stress: death, violence, illness, natural disaster. The brief psychotic episode lasts no more than a month. The person then returns to normal functioning, often without relapsing.

Psychotic disorder secondary to substance use: In this disorder, the loss of contact with reality is caused by the use of substances such as alcohol, drugs or medication. The affected person may have signs and symptoms such as delusions and hallucinations.

Signs and symptoms of Schizophrenia

Those around you may notice some signs of the onset of a psychotic disorder in the person affected:

His sleep and appetite are disturbed;

She neglects her personal hygiene and appearance;

She lacks energy and motivation;

Their mood is changeable: for example, the person may be unusually overexcited and then become depressed within a few minutes;

She has difficulty concentrating or maintaining her attention for long periods of time;

His usual activities, his work, his studies or his friends no longer interest him as before;

Their emotions change: for example, the person appears indifferent to those around them, detached or cut off from the world;

She has delusional ideas, that is, strange or false ideas, concerns or bizarre beliefs. For example, she may feel that her thoughts are being controlled by an outside force;

Her thoughts are confused and incoherent: for example, she has difficulty following a conversation and her words are illogical or vague;

She has unusual behaviors: for example, she bursts out laughing or gets angry for no reason, refuses to eat for fear that her food is contaminated;

She isolates herself: for example, she stays in her room all day;

She begins to use alcohol or drugs when she has never used them, or she uses more than usual.

Symptoms can vary from person to person and change over time.

During a psychotic episode, the person may:

Hear a voice or voices that no one else hears;

Seeing things that no one else sees;

Smell smells that no one else can smell;

Have unusual physical sensations, for example, having the impression that an invisible person is touching her;

Have delusional ideas, for example:

Feeling like you can control the thinking of others or that other people control your thoughts;

Feeling like you are being watched, followed or persecuted;

Feeling like you are different from others or that you have changed.

Delusions can make the person anxious. For example, she may experience permanent insecurity.

When a psychotic disorder starts, many people pay little attention to the symptoms and think they will go away on their own. By doing so, they delay the time when they could receive and benefit from help and treatment.

Do not wait until you are no longer able to do your usual activities to consult. A healthcare professional can assess whether you have a psychotic disorder and determine what type of disorder it is. They can also tell you if you have another health problem that has similar symptoms instead. To properly assess you, your doctor may need to check up on your physical condition or order lab tests. He will suggest a treatment plan tailored to your needs.

Psychotic disorders are treatable illnesses. There are recognized treatments that allow people to regain control over their life and daily activities.

According to recent studies, the sooner a psychotic disorder is detected and treated after symptoms appear, the more likely it is to recover quickly. The person can thus:

Maintain a healthy and fulfilling life;

Maintain and improve ties with the members of his entourage;

Reduce the risk of aggressive or suicidal behavior, or behavior that could endanger one's life or that of others;

In the majority of cases, psychotic disorders are effectively treated by a combination of one or more treatments and rehabilitation activities:

Experts generally recommend cognitive behavioral therapy to treat psychotic disorders. This psychotherapy aims to modify the thoughts and behaviors of the person to replace them with thoughts and reactions appropriate to reality.

Different drugs can be used to treat symptoms and prevent further psychotic episodes. These drugs are called “neuroleptics” or “antipsychotics”.

Action of neuroleptics or antipsychotics

Neuroleptics or antipsychotics are drugs designed to restore the balance of chemistry in the brain. They thus rebalance:

These drugs also help reduce anxiety, make the person fit for therapy and reduce the risk of having another psychotic episode.

If your doctor prescribes medication for you, it is important that you take it carefully as directed. Even if you feel better, you should continue the treatment as prescribed to prevent your symptoms from coming back.

If you have any unwanted side effects from the medications, see your pharmacist or doctor as soon as possible to discuss them. If necessary, your doctor may adjust your medication or recommend another medication.

People at risk of Schizophrenia

Psychotic disorders affect men a little more than women. They usually appear between 15 and 35 years old.

Psychotic disorders most often appear in adolescence because of the changes that occur during this time that affect:

Being detached from one's family;

The search for personal and financial autonomy.

When someone experiences a psychotic episode, those around them can be deeply affected. They may feel unsettled and helpless. They need help understanding the psychotic disorder the person has and how to communicate better with them. They can for example:

Family members are in a good position to detect signs of a psychotic episode in the person with the disease. In addition, they represent for her an indispensable source of support throughout the duration of her treatment.

Join our community for more information. Our volunteers are here to share and comforts you weather if you suffer from this illness or one of your loved ones start here.