After a car accident, what are the risks of post-traumatic stress disorder? 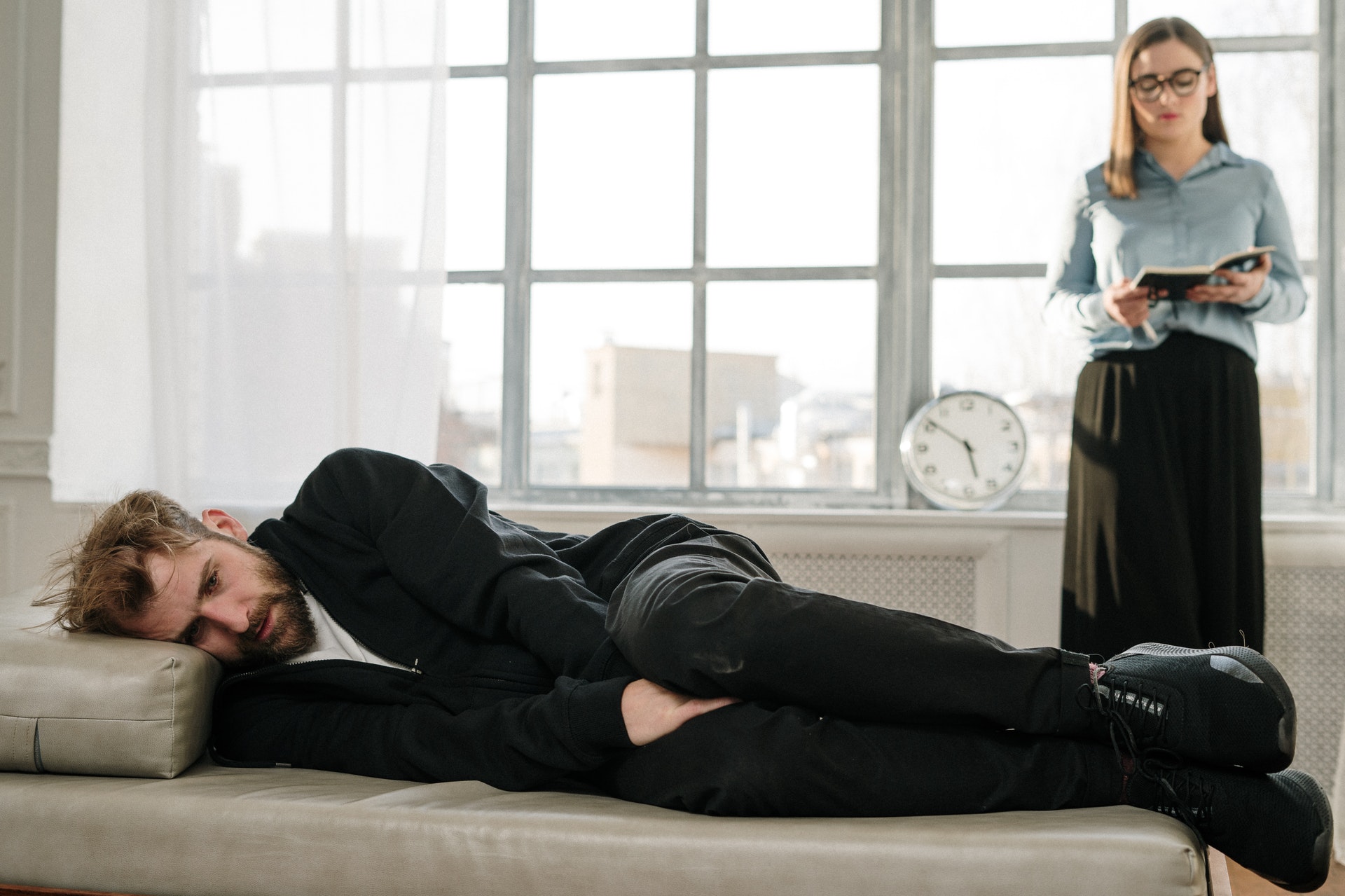 
After a car accident, what are the risks of post-traumatic stress disorder?

Several months after a car accident, many patients still suffer from symptoms (headaches, pain) that can be a real handicap. The team of Emmanuel Lagarde, Inserm research director at the "Epidemiology and Biostatistics" research center (Inserm/University of Bordeaux) studied the fate of 1,300 people admitted to the emergency room between 2007 and 2009 for a trauma.

The researchers show that it is possible to detect people who will develop PTSD, which generally occurs when the individual's life has been put in danger. This will allow them to adapt their care. Their work also reveals that post-concussion syndrome, wrongly defined as the consequence of head trauma, is only one part of post-traumatic stress disorder.

The results of the study are published in the journal JAMA Psychiatry.

Each year, one person out of ten goes to the emergency room with a trauma following a car accident. The vast majority of victims have only minor injuries and leave the hospital quickly. However, some of them suffer long after the direct injuries have healed: headaches, uncontrollable fears or various pains, disturbances of vision, balance or irritability. When symptoms occur together in the same context, they constitute what is called a syndrome.

Following a trauma of a car accident, two syndromes have been described: post-concussion syndrome (PCS), which occurs after a mild head injury, and (PTSD), which occurs when people are exposed to a stressful situation in which their life or the life of another person is put at risk. PTSD was first described in military personnel who, after exposure to combat or an explosion, complain of nightmares, or obsessive thoughts, that they cannot shake off. Both syndromes have been described for several years in successive editions of the American Psychiatric Association's "Diagnostic and Statistical Manual of Mental Disorders" (DSM), which is now the reference in the field of mental health diagnosis.

In this study, 1300 people admitted to the emergency room of the Bordeaux hospital between 2007 and 2009 were contacted 3 months after their car accident. More than 500 had a mild head injury on admission to the hospital, the others had various injuries, all with mild or moderate severity. The researchers measured the occurrence of 36 symptoms that fall under the definitions of CPS or PTSD.

"Post-concussion syndrome (PCS) does not deserve its name because its symptoms are not specific to head injury and they do not occur concurrently. It seems that CPS is really only a part of PTSD", explains Emmanuel Lagarde, director of the University of Montreal's Institute of Neuroscience.

The results obtained also allow for a better understanding of post-traumatic stress disorder, which is still poorly described in the non-military field. In the general population, this syndrome occurs in 2% of injured people after a car accident, but this figure rises to 9% when the trauma is cranial.

In addition, it is more common in women and in people who have been in a motor vehicle accident or suffered an assault. The onset of PTSD is also influenced by the victim's physical and mental health before the accident. All of this information can help the physician determine whether early management should be implemented.

This study overturns the classification of post-traumatic complaints because it also calls into question the very existence of the post-concussion syndrome. This would be only a part of the post-traumatic stress syndrome. But these results do not call into question the reality of the suffering of a significant number of people affected by these syndromes, for whom the symptoms persist and have a consequent impact on their quality of life after they had a car accident.

"This is why it is important to better describe these syndromes and their origin, especially since their identification also has important consequences in terms of insurance, compensation, but also policies for the care and reintegration of patients,