What is priming psychology? 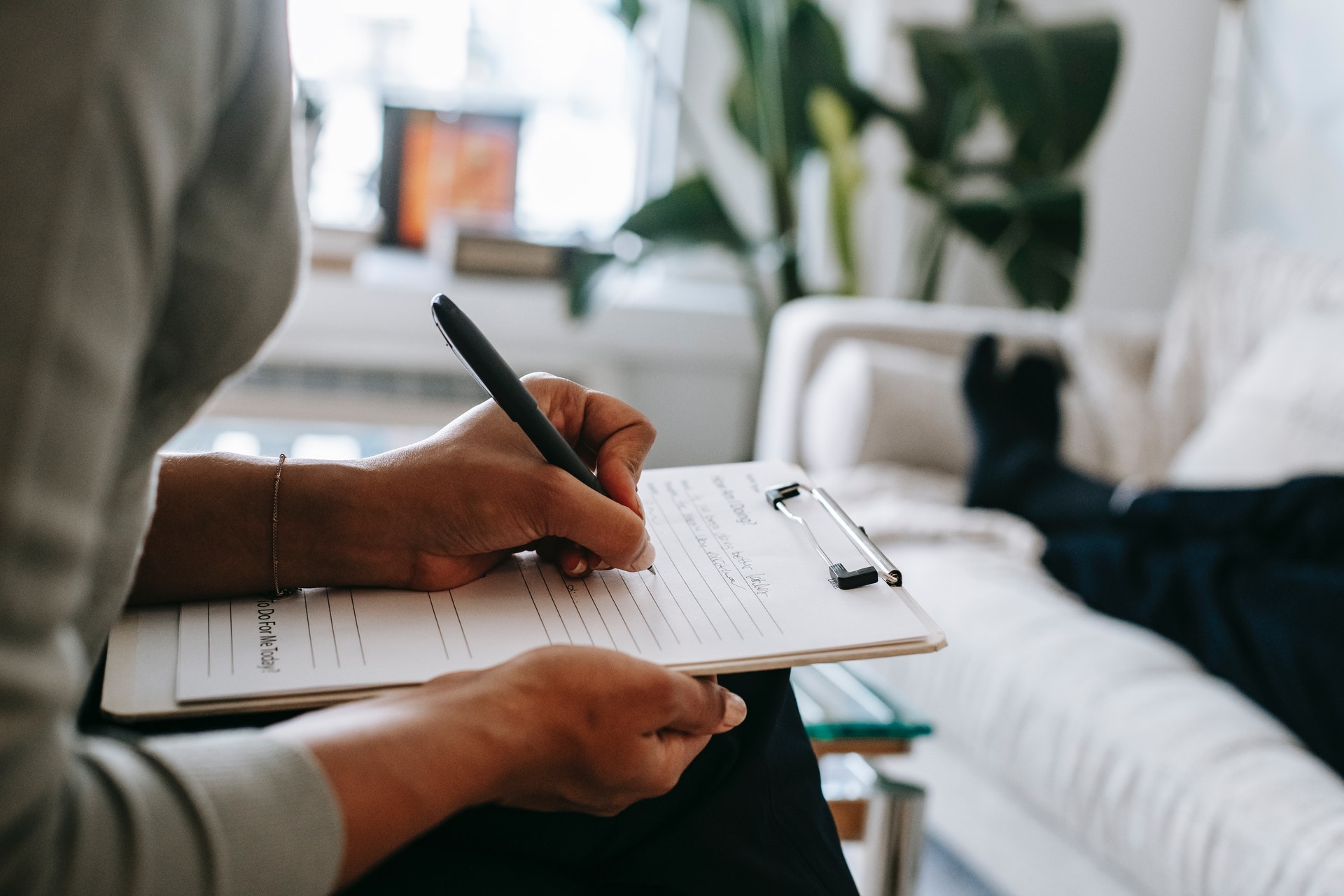 
What is priming psychology?

The definition of priming psychology

Priming psychology is a cognitive phenomenon in which a stimulus previously triggers activities normally produced by a second stimulus.

This is a phenomenon in which the meaning of a word is made more accessible thanks to the earlier presentation of another semantically similar word.

An example of semantic priming is that of the lexical decision task. In this task, the participant is presented with a series of letters, some of which form a word and others not. The participant must answer as quickly as possible if it is a word, by pressing one of two buttons yes and no. We then measure the decision times. Next, we compare three ways in which the sequence of letters (for example, butter) can be presented immediately after:

A first set of neutral letters (for example, xxxxx).

A word unrelated to the critical word (for example, train).

A word that has a lasting semantic relationship with that critical word (eg, bread).

The results show that the decision time is shortest in the latter situation. It is the longest in the second, and intermediate in the first. We then say that bread started the decision on butter, while train slowed it down (compared to xxxxx).

Priming in psychology is referred here to the semantic relationships that exist between words in the long-term semantic memory of individuals.

The importance of the time interval in priming psychology

In this semantic priming situation, the time interval between the two words is of great importance. Specifically, the priming effect is most pronounced when this interval is reasonably short (eg, 100 to 400 milliseconds).

If the interval is shortened, the priming effect becomes less marked and, around 50 milliseconds apart, it disappears completely. These values ​​give an estimate of the time required for the influence of the first stimulus (activation) to travel to the second. For these medium and short intervals, the participant is unable to realize the semantic relationship that exists between the two stimuli. From this, we deduce that awareness is a process that develops separately and takes more time than priming. The latter is therefore considered to be an automatic process.

If we lengthen the interval until it reaches two or more seconds, the awareness of the semantic relation appears. The participant can then deploy various cognitive strategies. But in this case, one leaves the framework of the priming itself. Another example of priming can be seen when understanding texts. Suppose individuals have to read a paragraph or text that says "a car has hit a post". Let us suppose that following this reading, these individuals are subjected to a recognition test, of the yes / no type, and that the recognition time is measured. And finally suppose that the word terminal is found among the stimuli to be recognized. This word can, this time again, be presented in second position in a couple, with three possible situations:

Preceded by a word not present in the text.

Preceded by a word (here, car) which was included, inside the text, in the same fragment of meaning.

The results show that it is the latter situation which leads to the shortest recognition times. This testifies in favor of a priming. It is triggered, this time, by a word which has just been recently associated, through the intermediary of the text, with the critical word to be recognized.

The notion of priming in psychology, which is descriptive and metaphorical, is strongly linked to that of activation (and diffusion of activation), which provides a theoretical interpretation.

In addition, the priming psychology phenomenon can be used as a method aiming to highlight the existence and the force of all kinds of semantic relations, in particular those formed during comprehension.