The growth of children will be rapid in the first five years across four main areas, and among those areas, cognitive development is the most important one.

What is Cognitive Development?

The parents should foster the child’s cognitive development because it is the foundation for the children’s success which helps them during school or later in life. You need to engage in some quality interactions with your child on daily basis. Here are some tips that will help you to improve cognitive development.

• Let your children explore the toys and world around them

• Practicing singing and reading along with your baby

• Expanding your children’s interest in any specific kind of activities

• Always answer your children’s “why” questions

Other ways of improving your child’s cognitive development are to allow them to make thoughtful decisions, help them to solve different problems, and allow them to figure things. Throughout the development, the parents should provide some guidance and encouragement to the children, but it requires a lot of patience.

The Four stages of cognitive development:

The series of cognitive development occurs in four different stages, and each stage is characterized by the sophisticated and abstract level of thought. All the stages will occur in the same order, and each is built with the help of lessons learned in the previous stage.

This stage will occur during the period of the infant, and here intelligence will be demonstrated through motor activity. This stage is based on the physical interactions and experiences, but the knowledge of the word is limited. The children will get the memory of the object in the seventh stage of life, and the physical development will allow the children to develop intellectual abilities. At the end of the stage, some symbolic abilities will be developed.

It has two sub-stages, where intelligence is demonstrated by the use of symbols. During this stage, the language will get matured, and memory, imagination will be developed. But the thinking will be done in a non-logical and non-reversible manner.

This stage is determined by the seven types of conservation, and here intelligence will be demonstrated through logical and systematic manipulations. Here, the egocentric thinking will be diminished and operational thinking will develop

Here, the intelligence will be demonstrated by the abstract concepts. Only 35% of high-school children will obtain some formal operations, but many children don’t think formally during adulthood.

Adolescence occurs between the ages 12 and 18; here the adults will start to think systematically about all the logical relationships. The change from concrete thinking to formal thinking happens over time.

The adolescence stage will make the children think in many complex ways, and where they develop their view of the world. They need to apply the logical operations to the school work before implementing it into the personal problems.

The adolescents will develop an additional level of complexity when they face any emotions. It will make the ability to consider the possibilities, emotions, and facts. But it can create an impact on decision making, either positively or negatively.

How do help kids to reach cognitive milestones?

There are many parents, who are concern about the children’s intellectual development, and children will be more eager to learn from the beginning stage. In the children’s life, education will come to them in the growing stages, while their early years will be mostly influenced by the family relationships, particularly the parents and caregivers.

The parent should help the children to shape their learning, thinking, and developing process. Parents should encourage their children’s intellectual abilities so that the kids can make sense of the people around them. When the infant is interested in any object, then the parents should let them touch and explore more about the object as this will help them in cognitive development.

The children thinking and learning ability, will improve education, and also it will develop phonemic awareness which is a crucial skill in learning to read. Also, cognitive development involves the area of mathematics, so the mathematical knowledge of the children can be improved. 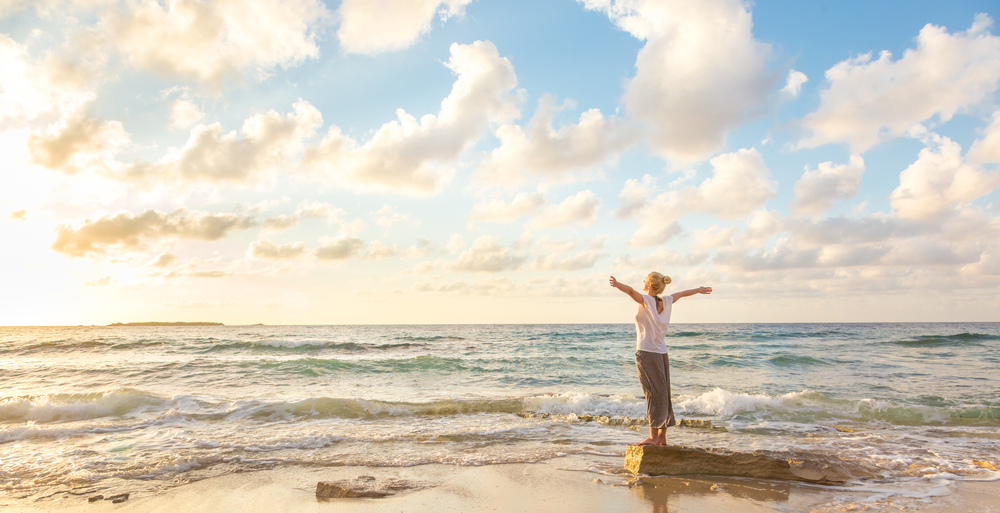